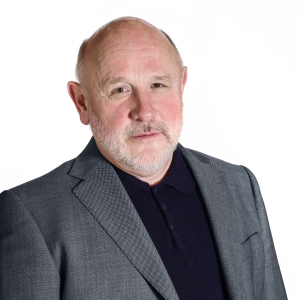 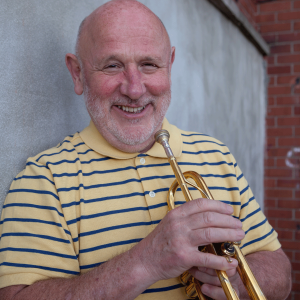 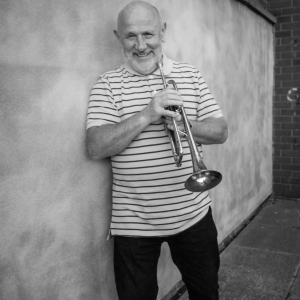 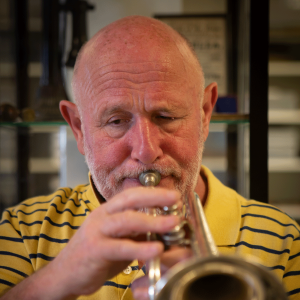 John Miller began his musical life playing cornet with a local brass band in Fife, Scotland.  At age 16 he joined the National Youth Orchestra of Great Britain, where highlights were playing the Hummel Concerto with conductor Rudolf Schwarz and The Rite of Spring with Pierre Boulez.

John spent a year at Glasgow University before King’s College, Cambridge (1970-74) alongside his life-long friend and playing colleague John Wallace.  During his time at King’s College he worked regularly with the London Symphony Orchestra, the London Sinfonietta, and Berio, Maxwell-Davies and Stockhausen.  He joined the Philip Jones Brass Ensemble in 1972.  Following postgraduate studies, John joined the Philharmonia Orchestra in London in 1977 under the musical direction of Riccardo Muti and Giuseppe Sinopoli.

In 1979 John became Tutor of Trumpet at The Guildhall School of Music and Drama in London.  He published an essay series on performance technique and practice, a variety of popular educational brass compositions and compilations for the developing player. John has also published many compositions and transcriptions for brass ensembles.  In 1991 John was appointed Trumpet Professor to The National Youth Orchestra of Great Britain, a position he still holds.

From 1995 John built a long relationship with the Royal Northern College of Music in Manchester, first as a Consultant then, Tutor of Trumpet and, in 1999, Director of Brass Studies. In 2009 he became Head of School of Wind, Brass and Percussion until his retirement in 2018.

John has judged the Eurovision Competition for Young Musicians in Lisbon, and even a Jury member of the Alençon International Trumpet Competition in France.

In 2008, John co-founded the Tero Trumpet Festival in Las Palmas with Chano Gill, professor and Pierre Dutot,   He continues to be highly active with public masterclasses, workshops and outreach work and this passion to share knowledge has led him on performance and teaching tours to Bangladesh, Paris, Kazakhstan, Moscow, Sierra Leone, Nigeria and Ghana, Australia, USA and across Europe.