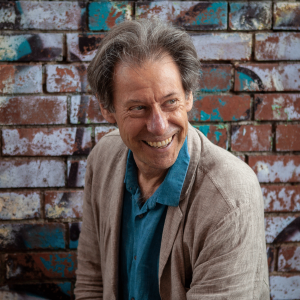 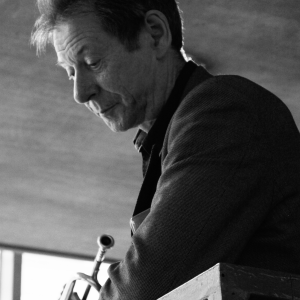 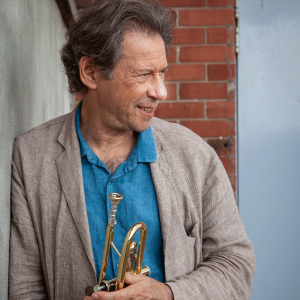 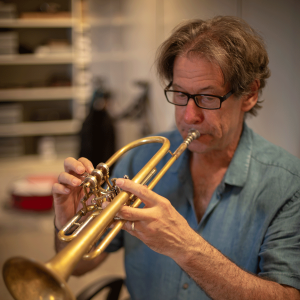 John was born in Fife, Scotland, in 1949 into a brass band family. During his trumpet-playing career he held positions with the London Symphony Orchestra, Philharmonia, and London Sinfonietta, as well as forming The Wallace Collection brass ensemble.

He recorded all of the major trumpet solo works and premiered new concertos by Malcolm Arnold, Maxwell Davies, Macmillan, Muldowney, Souster, Schuller and Saxton amongst many others.

From 2002-14 he was Principal of the Royal Conservatoire of Scotland, after which he resumed his performing career.  In 2011 he was awarded a CBE for services to Dance, Drama and Music.

In addition to sharing the co-Artistic Directorship of The Wallace Collection with Anthony George, he is currently a member of the Scottish Funding Council for Further and Higher Education, chair of the Music Education Partnership Group, and chair of the Glasgow Barons, a new orchestra based in Govan.