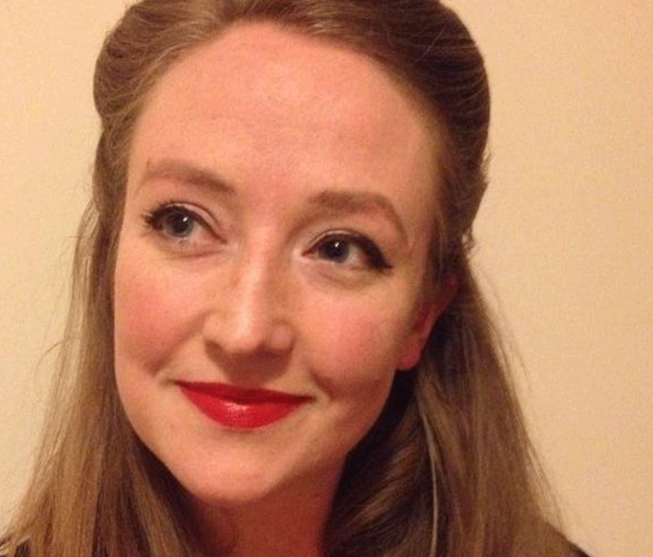 Sarah is an organologist, educator and is the Learning and Engagement Curator at St Cecilia’s Hall, the University of Edinburgh’s musical instrument museum.  At St Cecilia’s Hall, Sarah is responsible for museum interpretation and display, as well as audience development.  She was an instrumental member of the St Cecilia’s Hall redevelopment team, which focused on restoring and transforming Scotland’s oldest concert hall to a thriving live museum of music.

Prior to moving to Scotland in 2011, Sarah was curator of musical instruments at the National Music Museum at The University of South Dakota, Vermillion.  There she managed a number of grant-funded projects, including the creation of the museum’s first interactive museum guide, a precursor to today’s museum visitor apps.