Origin of the Species Revisited Vol. 1 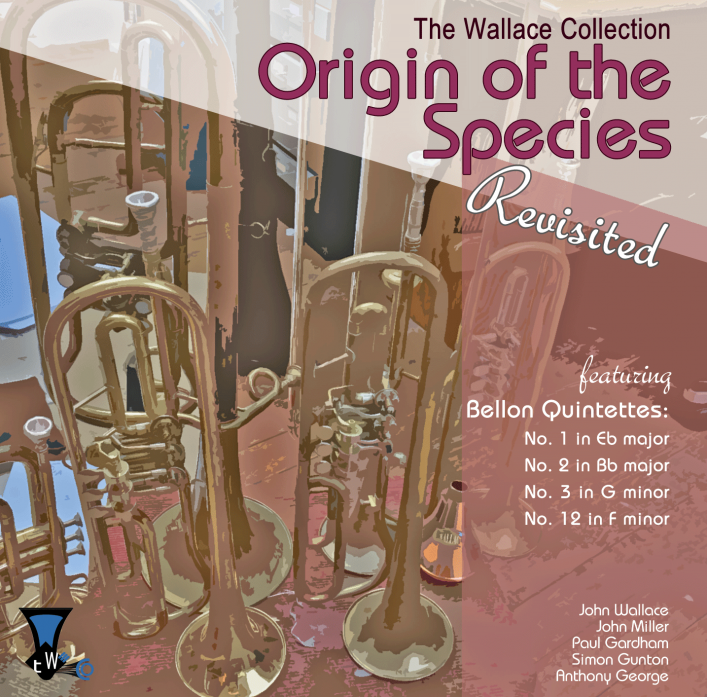 A fascinating album release from The Wallace Collection, featuring 4 magnificent Quintettes by Jean-François Bellon (1795-1869).  Bringing to life the works of this significant early composer for brass, the recordings have been performed on authentic brass instruments from the period, using copies of the original parts held by the British Library.

During the 1990s The Wallace Collection became more and more interested in performing nineteenth-century music on period brass.  At that time, there was very little known chamber music for brass from the nineteenth century. However, during a research visit to the British Library to find ophicleide repertory, Anthony George discovered all the pieces included on this album.

Jean-François Bellon (1795-1869)  is now the earliest composer known to have written a substantial body of brass quintet chamber music. He wrote twelve brass quintets between 1848 and 1850 for the new chromatic brass instruments invented in the first half of the nineteenth century. A violinist, orchestra leader, and conductor as well as composer, he wrote these quintets for the principal players of the Opéra and the Concerts Musards in Paris. He was concertmaster of this latter organisation in the mid-nineteenth century.

The Concerts Musards were the brainchild of Philippe Musard. He invented the promenade concert, along with the notion of the celebrity showman conductor (his great rival was Louis-Antoine Jullien). He exported the concept to the rest of the world, including London, where the ‘Proms’ endure to this day, and to the US, where African-American keyed bugle player and musical entrepreneur Francis Johnson called his popular concerts, Concerts à la Musard.

Originally recorded in 1999, this long-awaited formal release of the album by The Wallace Collection offers a true insight into the composer’s creative and musically adventurous ideas for the new brass instruments. 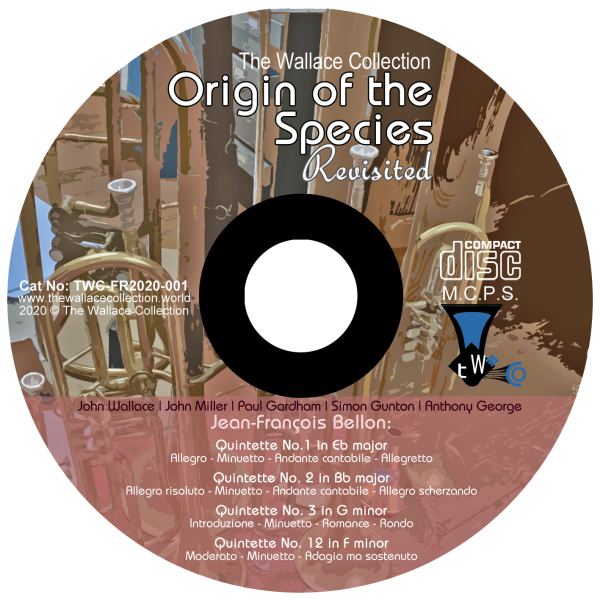 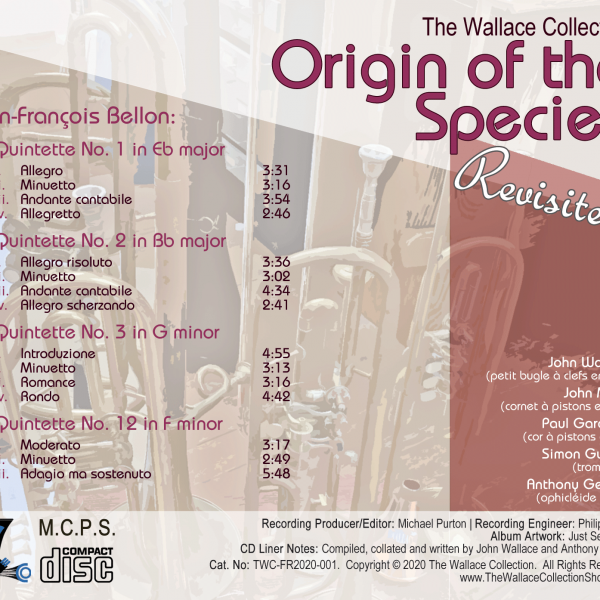