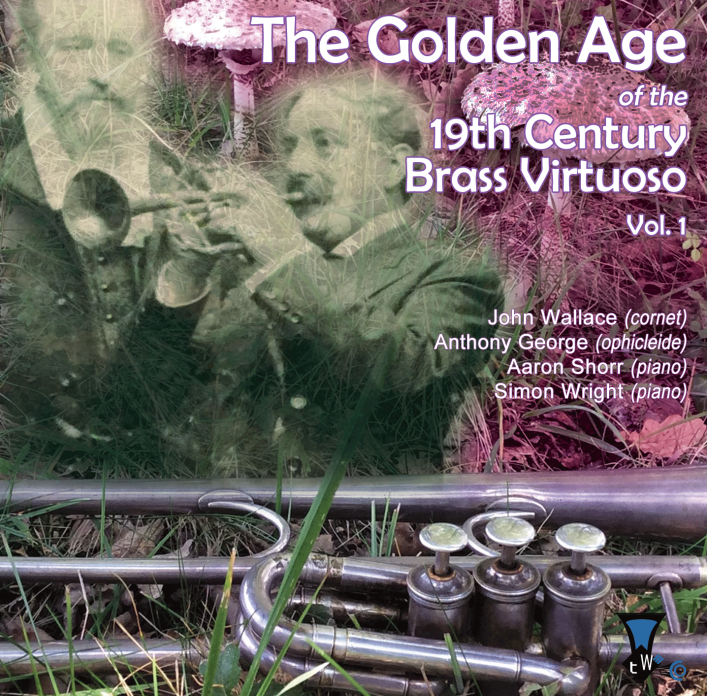 An insightful album release which opens the door to the world of adventure and virtuosity of the brass soloists of this exciting era.  The recording brings together a varied collection of works written by leading 19th century brass composers, which demonstrate the artistry and impressive technical ability of the brass celebrities of that period.

Many of the works performed on this are also being published as new editions by John Wallace and Anthony George (publisher: The Music Company (UK) Ltd), and will be made available through our online shop upon release. 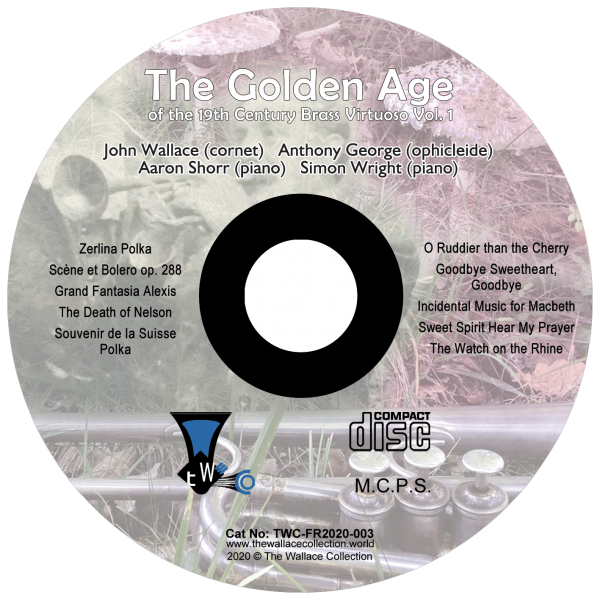 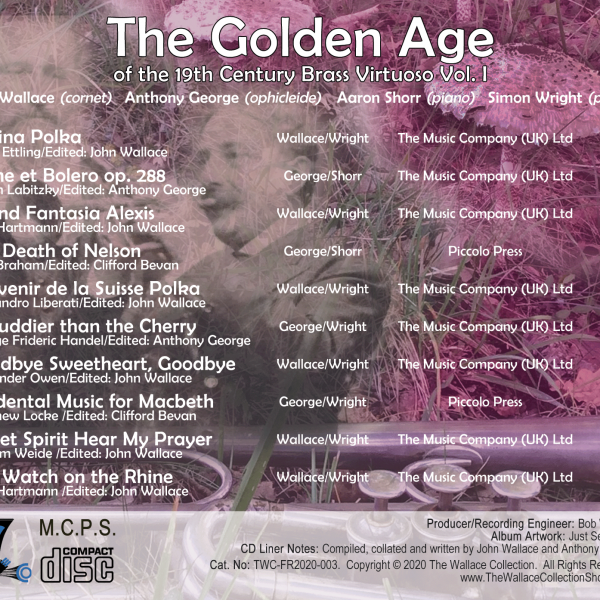