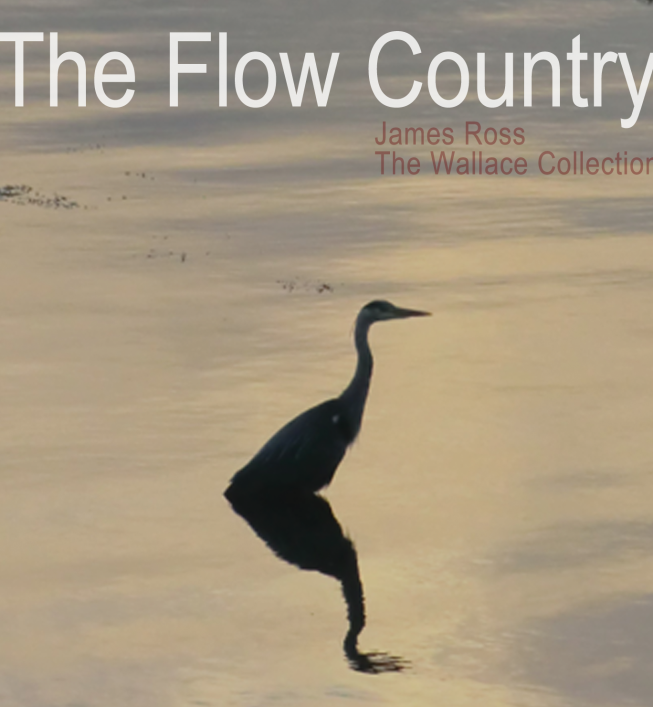 Combining piano and brass quintet, this suite of music contains three distinctive movements, each offering their own beauty and creativity which celebrates the stark beauty of the unique and remarkable landscape of the north of Scotland.

The Flow Country is a large expanse of peat bog in Caithness and Sutherland. It is the largest blanket peatland in Europe and is important not only for the habitats and the species that live there, but also as a vast carbon store which contributes to the global fight against climate change.

James Ross is a pianist and composer who pushes the boundaries of Scottish traditional music. James released his debut album on the Greentrax label, a mix of his piano arrangements of traditional and original material.  Chasing the Sun, Ross’s second recording, is a seven-movement suite, evoking a day’s and a year’s westward journey along Scotland’s north coast.  Originally co-commissioned by the Blas festival and Celtic Connections, it features Ross on piano with Mr McFall’s Chamber.

James collaborated with author James Robertson to create The Boy and the Bunnet, a new words-and-music piece created to introduce children to the Scots language and Scottish traditional music. He recently joined forces with prolific and celebrated author Alexander McCall Smith to compose These Are The Hands, a song cycle celebrating Scotland’s relationship with the sea and the land. 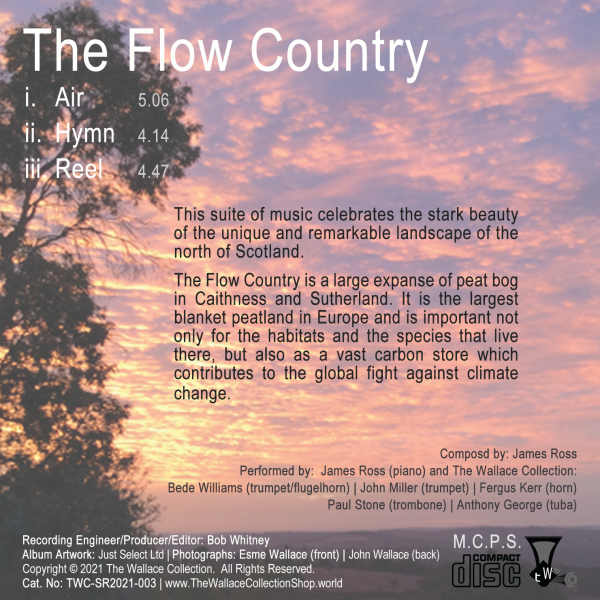 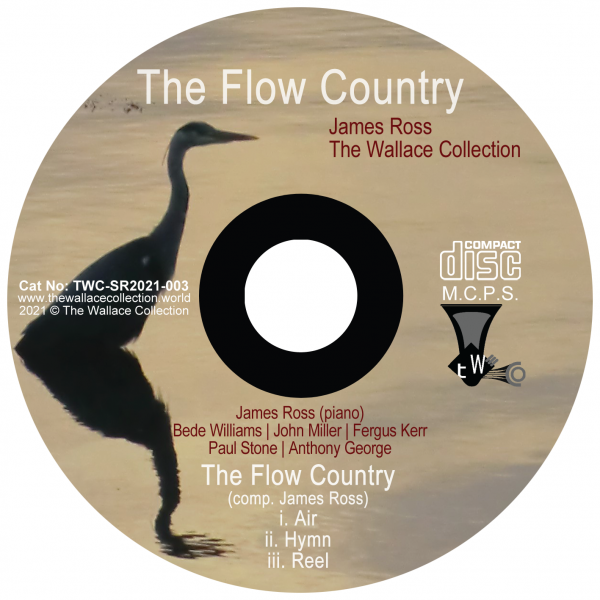